Spirits of All Sorts Haunt this Popular New Orleans Restaurant

If you’ve just booked a trip to New Orleans you are in luck—the Big Easy is one of the most charming travel destinations in the entire world. With every street evocative of an era lost to time, its offerings of culture, food, and entertainment are truly unique.

If if is your first time to the city and you are wondering the best way to get acquainted with the history and culture of New Orleans, the answer might surprise you: a New Orleans ghost tour at night.

After all, the Big Easy is one of the most haunted cities in America. You would be wise to remember that as you are sipping your whiskey or Hurricane cocktails amidst the raucous revelings of Bourbon Street, there might very well be a ghost imbibing right beside you.

And if you happen to be dining at Sylvain, a popular gastropub located on historic Chartres Street, you would be wise to drink a very specific cocktail; its resident ghost prefers to drink local, it seems, with a cocktail of New Orleans origin.

Today, we’ll take a Sazerac pairing with spirits of a less earthly nature.

Spirits both Literary and Lively

A stone’s throw from Jackson Square, Sylvain is located inside a former carriage house. That’s right, this gastropub that now serves elaborate gastropub meals once served horses their hay.

Its namesake comes from an opera of the same name, Sylvain, which tells the story of a wealthy landowner’s son who eschews his status and marries a lower-class woman. Needless to say, hijinks ensue.

While the opera is unlikely to see a revival in popularity anytime soon, it was certainly a hit in its day. For New Orleans, it holds the distinction of being its first performed opera. It became the main attraction at Bourbon Street’s Théâtre de la Rue St. Pierre (a building which tragically was burned down in New Orlean’s 1816 fires). The opera and the theatre might be demolished, but their heritage is kept alive at least in name by Sylvain’s owners.

But operatic tradition isn’t the only thing being kept alive in the historic restaurant. It seems a few ghosts have hung around to tell a tale or two as well.

Perhaps the most storied of its residents is Aunt Rose, a Madame that once entertained the French Quarter. Like May Baily (who we have written about previously), she owned a brothel in Storyville, New Orleans’ red-light district at the time. Aunt Rose was one of the more colorful characters of the district; she is described as distinctly tall at over 6 feet, and she had flaming red hair.

While her day job took her to her Storyville bordello, everyday life was spent at her home on 625 Chartres street, the current location of Sylvain. It was here that, as the story goes, Aunt Rose strolled down Chartres Street toward her home alongside two famous authors—Sherwood Anderson and William Faulkner, no less. There she conversed with the storytellers, who were so engrossed by her presence that eventually they drank enough tea (or something stronger perhaps) that Faulkner finally decided to take a little afternoon nap right then and there, underneath the table. The two fellows were so impressed by Aunt Rose that they went on to model at least a character or two in their future stories after her.

Sylvain’s owners haven’t forgotten about Aunt Rose. Not only do they welcome her, but they also show her incredible hospitality with a rather unusual nightly ceremony. As if Aunt Rose were a kind of pseudo-Santa Claus, Sylvain’s workers make sure to leave a cocktail on the bar for her to enjoy every night.

And this cocktail tribute is New Orleans’ very own Sazerac, invented by apothecary owner Peychaud. It is a whiskey cocktail, featuring his own bitters with the glass rinsed in absinthe.

Locals said that if you wanted to meet Aunt Rose herself, you might be better off ordering her namesake cocktail, Aunt Rose’s Ginger Boom Boom. (Here at Nightly Spirits we wonder, is the boom boom part of the name a cheeky reference to her earthly profession as a brothel owner?) Apparently guests who honored the historic Madame were honored with a visit from the ghost of Aunt Rose herself.

The cocktail doesn’t seem to be on Sylvain’s menu as of late. Has it been spirited away because guests were having one too many encounters with the ghost of Aunt Rose?

Today, Sylvain’s has become a local favorite, but not because it is included on New Orleans ghost tours at night. They have achieved a notoriety of a different variety, with their cuisine fetching a bevy of accolades, and a price tag to match. Their famous fries and champagne dish will cost foodies upwards of $90, for example.

It seems ghosts have rather a liking for Sylvain’s owners and their hospitality. After all, how many haunted pubs do you know of that leave a cocktail out for their resident ghost? When they opened a sister restaurant, Cavan, they discovered an entirely new bevy of spirits. The ghosts of the historic Cockerton House, which houses Cavan, seem to love slamming doors, making unsettling phone calls, and causing other general mayhem.

Perhaps the ghosts of Cavan are hoping for a Sazerac of their own. Whether the owners leave cocktails out for the ghosts that dwell there, we don’t know. 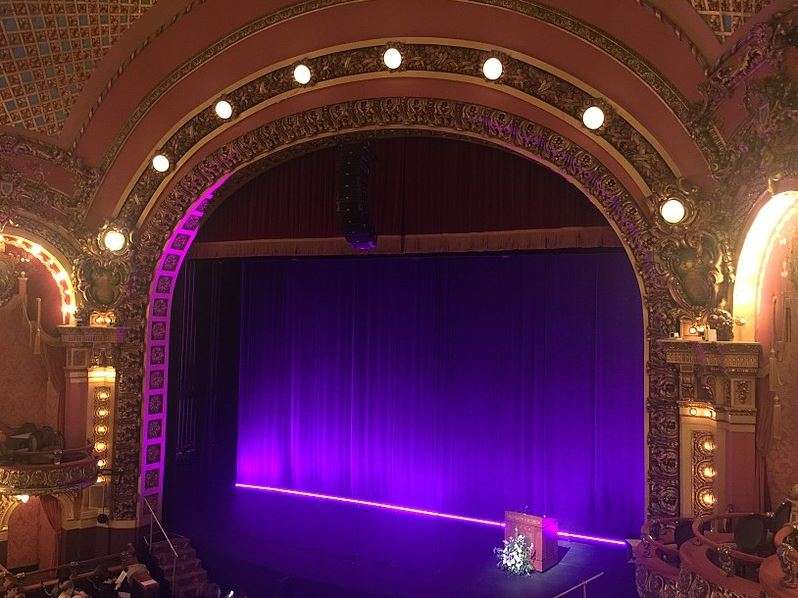 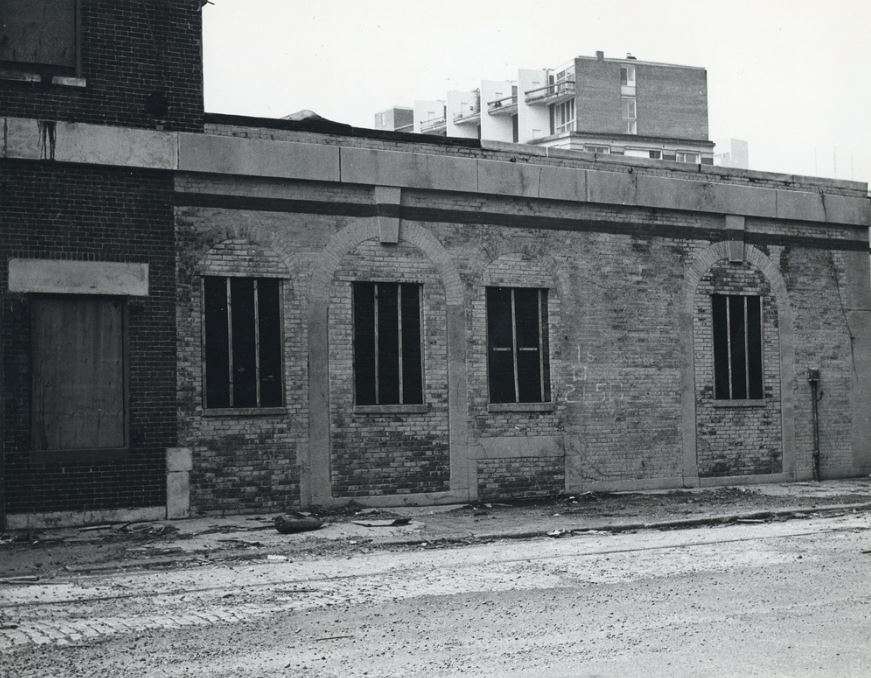